I’ve used a couple of waterproof P&S cameras from Olympus and Sony in the past, mainly for kayaking, snorkeling, and shots in the waves. All these cameras had a mediocre image quality and none had the option to shoot in RAW. Last year I tested the high-end waterproof P&S TG-2 from Olympus. Even this camera had a really bad IQ both from a very small sensor (combined with a too aggressive in-camera noise-reduction) and a lens that is only sharp in the center.

Last year I bought a Seacam housing for my D800E for serious underwater photography, but this combination is huge, heavy, very expensive, and definitely not suitable for all situations shooting around the water, especially not for activities like white-water kayaking, rafting or family trips to the sea.

I’ve also used the Sigma DP2M in an Ewa-Marine housing in the past. The useability was quite good, but the AF of the Sigma was just not good enough for using it underwater or for fast action. Too many images were misfocused.

End of last year Nikon released the Nikon 1 AW1, a small waterproof (up to 15m) mirrorless system-camera, that can be shot in RAW mode. It has the same 1″ 14.2 MP sensor that is used in other Nikon 1 cameras. I bought the AW1 for situations where I don’t want to carry the huge DSLR housing and need better IQ  than any waterproof P&S can currently deliver.

The AW1 feels very solid and has an elegant design with a high-quality finish. The display is quite good even in direct sunlight. I’m not so excited about the useability, especially the menu system. It’s too complicated with too many unnecessary functions. I clearly prefer the simplicity of the Sigma DP2M. The AF is very fast and precise. All covers for battery, SD card, USB connection, etc. are double locked to prevent accidental opening underwater.

To check whether the AW1 will fulfill my expectations regarding IQ I did a comparison with two other cameras: the Sony TX10 as an example of a typical waterproof P&S camera (and according to dpreview.com together with the Panasonic the best of the bunch) and the Nikon D800E with the Zeiss Otus lens as a reference for the highest possible IQ with a 35mm FF sensor at the moment. For the AW1 the kit-lens 11-27,5mm f/3.5-5.6 was used for this test.

All test images were shot from a stable Gitzo tripod using the self-timer. The TX10 and AW1 were focused using AF, but every shot was repeated at least twice. By choosing the sharpest image for each setting afterward the risk for AF errors was reduced. All RAW images were processed with identical settings and sharpening of 50/0.7/50/0 in LR.

As a test subject I used again a flat wall at a medium focus distance of 5-10m:

Here are some 100% center crops of the three cameras at different settings followed by some corner crops. 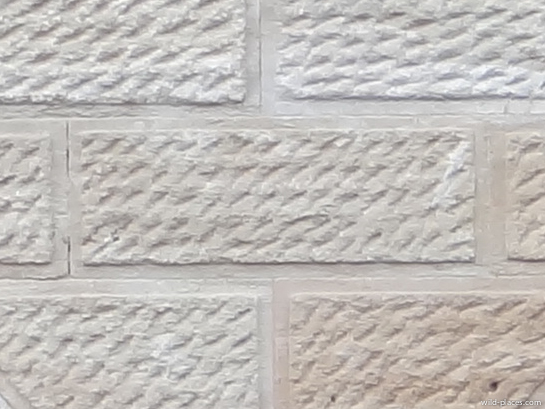 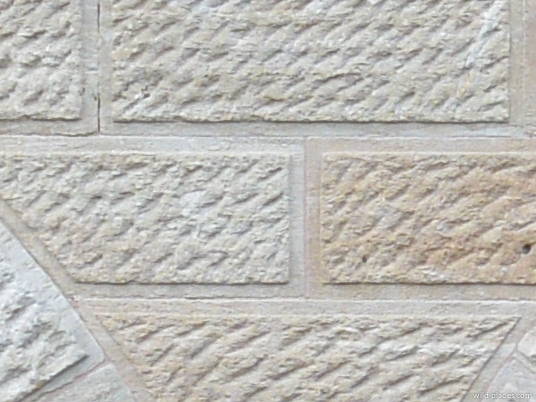 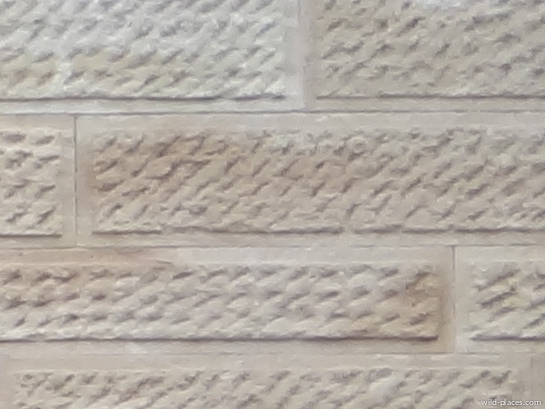 The in-camera JPEG engine of the Nikon 1 AW1 is really terrible. When I got the Nikon 1 AW1 end of last year it was not yet supported by LR and I was really disappointed by the IQ and nearly returned the camera. But after LR support got available my impression changed completely: If you shoot RAW (and only RAW, JPEG is useless on this camera) at base ISO the IQ is really good, definitely much closer to the D800 than to any of the waterproof P&S cameras.

The waterproof 11-27.5mm kit-lens is also quite good. At 20mm (FF equivalent of 55mm) the corners are already very sharp wide open. Stopping down only reduces the overall sharpness due to diffraction. At the wide end of the zoom stopping slightly down to f/4 delivers the best IQ. Any apertures above f/5.6 should really be avoided with the Nikon 1 AW1.

If you want a compact waterproof camera either for snorkeling or sports activities in or around the water the Nikon 1 AW1 is clearly the best choice at the moment.

I will soon publish a comparison between the two available waterproof lenses for this camera.